Can We Prevent The Drought-using no groundwater?

Can We Prevent The Drought-using no groundwater?

How To Control Drought’s

Well, is it possible to control a drought?

Man, what an undergoing this would be, the first thing to consider would be, to take a look at the drought that NASA is predicting.

And also what the Weather Chanel is looking at, now this is what they call a

Megadrought this isn’t just the water well’s drying up.

It’s the actual Aquaphor drying out, this is a layer below the liquid, water table, the Aquaphor is, a spongy-like porous rock that holds the earth’s main supply of water.

This thing supplies the water table from which we draw our drinking water, and then you have a river system, like the Colorado River system drying up.

My friends, we have a problem in paradise.

The first thing you need to take a look at is the west coast’s water usage, not just the personal water usage, this is the water you use daily, drinking, showering, cooking, pool maintenance, and lawn care,  you wouldn’t think of it.

But FIRE FIGHTING yes the big one, I know you say they are using water out of the lakes, and streams, yeah exactly.

These are bodies of water that take right out of the area we’re starting to lose from the water table which draws directly from where? the Aquaphor.

Why Is This Happening;

You need to take a look back, not that far back either, just 60 years back the 1960s what was California like back then, take San Diago back then.

It was more like a large town, now the word travels fast California is the golden opportunity state, you can become a star, the weather stays nice.

There’s gold in California so on and so on and Blah, blah, blah.

Rain Fall In The East;

So now, all these things bring people, lots of people looking for that perfect place, to live and it was until all these people started moving to California.

So now you have almost tripled the population, all up and down the west coast, mankind has out and out depleted the water 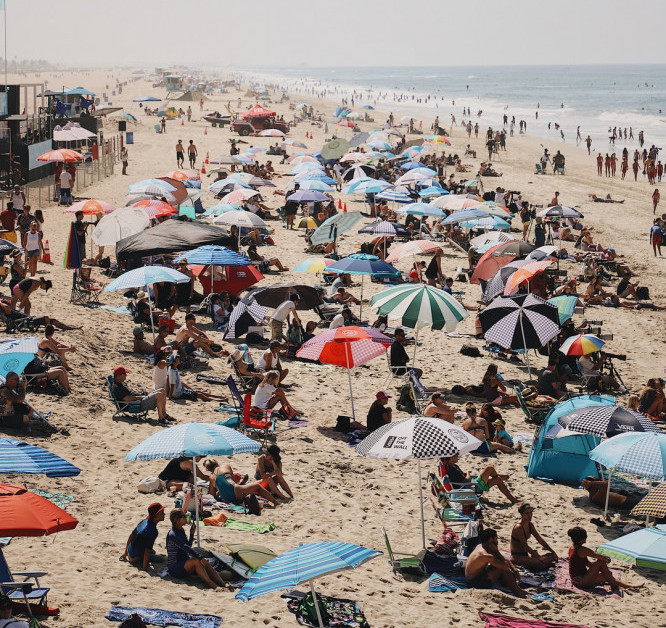 table, and is working on the Aquaphor next.

The East Coast Gets Plenty Of Rain;

You say, well look at the east coast, they have plenty of water, with all the rain and storms they get.

It doesn’t work that way, you see as the water is drawn on the west coast guess what, this thing doesn’t have walls or barriers, but with this  Water Freedom System,

You see it’s one of the layers of the earth’s crust when the West coast drys up so will the east coast, eventually.

And meanwhile, as all these storms hit the east coast with all that flooding from rain and tidal push from Hurricanes, these do nothing.

But drownd people and destroy homes.

So if we could just move a bunch of occupants back to where they came from, and equal out the water usage.

Guess what their spots are taken, in a matter of speaking. you see as the people moved to California, from the east coast.

And for the number of people you would have to move, to even make a dent in the issue’s going down, would probably dry the blooming Aquaphor up even faster.

My Idea is a bit out there also, but it makes more sense than moving at least a third of the west coast east.

This would be to just plain and simple everyone stop using groundwater to live, that’s right now I can even feel the BS!!!! monitor going off. 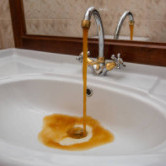 through my website and all, please read on you’ll see.

The Answer In My Eyes;

So the fires can be fought, without everything coming from mother earth, that’s right there are other places to get water, and this is an endless supply of cristal clean drinking water.

Now, as much money as they spend on luxuries in California, these guys could afford my idea, the ones that can afford this amazing water generator.

Get one of these devices, and the people that can help the ones that can’t afford one, take up a fund.

The Save Our Water Table, Fund;

The Save Our Water Table, Fund because I’m pretty sure they aren’t going to send out any more personal stimulus checks to help.

I guess the government could help with some of these systems, through FEMA, after all, $39.00 per household isn’t very much to ask for.

So that the ones that can’t afford to have one of these Water Freedom Systems, will get one of these little miracle workers.

That can suck the water right out of thin air, the most amazing thing is, it doesn’t matter where you set this small portable system up.

What To Do With The Leftovers;

By the ocean or the desert, it will produce enough water to supply your household with leftovers.

With this leftover water, the runoff, you should try and funnel it back into the ground through wells would be a good idea.

Along with seepage yea, don’t worry too much about spilling water on the ground after all the ground is like our skin. It’s like one of the earth’s largest organs.

With prayer, some teamwork, and a bit of luck we might put one hell of a damper on any old Megadrought.

The more people start putting this to work the fewer plastic bottles that will be floating around, creating unrest on our beloved

I’m just not looking forward to colonizing Mars today or tomorrow, as fun and interesting as a trip like this would be.

To said planet might be fun, but not so much for living there, but with the more, we can get to using this Water Freedom System.

In my opinion, the better of the planet will be, you know maybe California will turn back into paradise everyone moved there to enjoy the first place.

So let’s save the water on our planet, and save the blooming planet itself also.

Just think of the money you can save on your water bill using this, it’s like $39.00 plus maybe $100.00 to buy the parts of the Water Freedom System.

In my eyes for what’s happening on the west side of this country, I think it probably counts as one of those, no-brainers everyone keeps mentioning.

The Cost of Electricity;

You don’t have to worry about drinking water, you’re water bill will be considerably lower, and we might have a chance at slowing a world-changing event.

So what do you say, be the first one on your block to have the cleanest, free drinking water around, and watch out for the water thieves?

Leave a comment with concerns and ideas, and I’ll get back.

2 thoughts on Can We Prevent The Drought-using no groundwater?